Read the advertisement and answer question 7 and 8!
GRAND OPENING

Read the advertisement and answer question 9 and 10!

11. Why can’t Miyadah’s mother pick up the order?
a.  She is not interested to do so
b.  She is busy in with yoga class
c.  She won’t come home until night
d.  Her boss won’t allow her to

12.  What is Miyadah supposed to do after reading the message?
a.  Obey her mother and take the order on time
b.  Ignore her mother
c.  Remove the message
d.  Order another food

21. What is Citarum River used for?
a.  for recycling
b.  for fishing kinds of fish
c.  for wasting plastic, packing, and other detritus
d.  for  agricultural, domestic and personal use

22. Why Citarum River is known as one of the most polluted in the world?
a.  The effect on the local ecosystem has been devastating
b.  It runs over 186 miles from the Wayang Mountain to the java sea
c.  The Island largest river support more than 30 million residents
d.  The unregulated factory growth has choked it with both human and industrial waste.

23. What is the purpose of the text?
a.  To entertain the reader
b.  To describe Citarum River and its situation
c.  To tell the reader not to consume the Citarum water
d.  To retell about what had happened in Citarum River

The following text is for questions 24 to 27

25. Helicopter was needed to build the bridge to …
a.  lift all elements to the top of the mountain
b.  admire the view and rest your feet
c.  swing out over the landscape
d.  look around the bridge

26. Which statement is correct according to the texts?
a.  The bridge is located at the Valley of Gunung Mat Chinchangmountain
b.  It swings out over the landscape to give visitor an ordinary experience
c.  The bridge has two triangular platform that act as ‘stop’
d.  We can go through the mountain by a helicopter

27. Where can we admire the view and rest our feet?
a.  At the entire bridge                                             c.  At the oriental Village at the foot hill
b.  At the peak of the mountain                               d.  At the two triangular platform that act as ’stop’
Read the text and answer questions 28 to 31
The cycle rickshaw is a small – scale local means of transport ; it is also known by a variety of other names such as pedicab,  bikecab, cyclo, becak, or trishaw, or simply rickshaw which also refers to auto  rickshaws pulled by person on foot. Cycle rickshaws are human –powered, a type of tricycle designed to carry passengers in addition to the driver. They are often used on hire basis. Cycle rickshaws are widely used in major cities around the world. But most commonly in cities of South,  Southeast, and East Asia.
Cycle rickshaw in Indonesia are called becak. Becak was considered an icon of the capital city of Jakarta prior to its ban in 1970s. Citing concerns of public order, the city government forbade them on the city’s main streets. However, many becaks still operate near slums through the city. Attempts at reinforcing the ban resulted in large-scale seizures of
The vehicle in the late 1990s and in 2007.

29. What is the main idea of the second paragraph?
a.  The original name of the becak is rickshaws
b.  Becakwere considered an icon of Jakarta
c.  The government forbids becak on main streets.
d.  Many becak are still operation in the city

Read the text and answer questions 32 to 34

Arrange these sentences to make a good paragraph!

1. This is how to cook rice using a magic com
2. Second, pour water into the magic com
3. Then, wait it for few minutes
4. Then, four the washed rice in it
5. Next, push the “cook” button in magic com
6. First, take the washed rice
7. Finally pick the rip rice up, and it is ready to eat

First, melt the butter in the (41) … over medium heat. Then, crack open the eggs into the pan and (42) … fry until the yolk begin to harden at the edges (indicated by a lightening in the yolk color). Using the spatula, flip the eggs (43) … and allow cooking ten seconds for over-easy, or up to one minute for over – hard. Finally, add salt and pepper to taste, and serve.

44.  Rearrange the jumbled words into a good sentence! 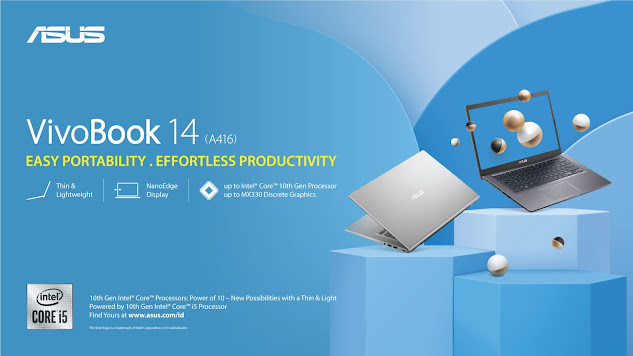